With headquarters in the capital Kingston, the channel airs a mix of news, entertainment and sports programmes. The schedule is packed with original in-house and locally produced shows covering current affairs, business and lifestyle. There is also a complement of international movies and shows. 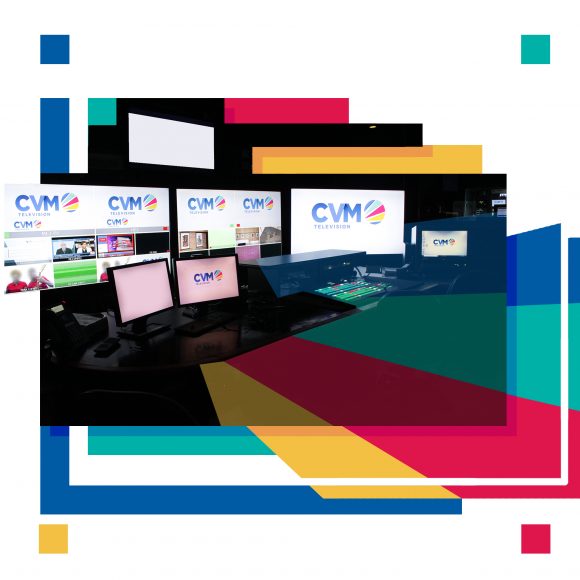 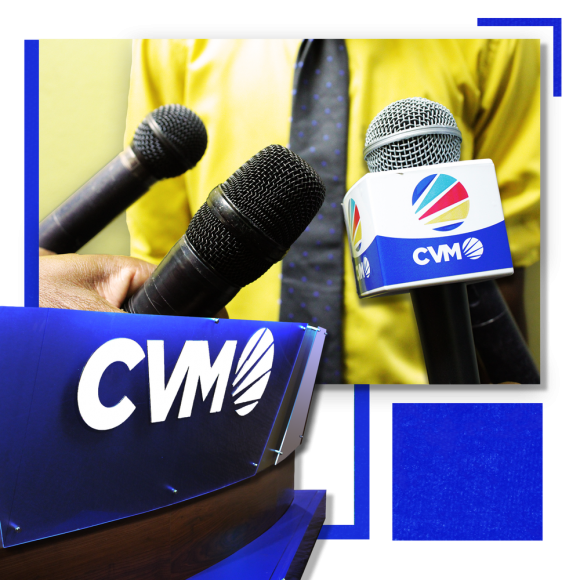 The flagship evening news programme CVM Live seeks to move the national conversation away from partisan perspectives and groupthink by unapologetically pursuing an agenda of growth and development which contributes to ‘Building a Better Jamaica’. The editorial team employs a bold approach as it seeks to set the news agenda with a focus on frontline reporting and thought-provoking discussion.

The Content team emulates success stories with a focus on the artists and trends making waves in entertainment. The daily morning show Sunrise shines a light on the issues and events needed to start the day the right way.

Creativity is at the heart of the CVM TV digital strategy as the team uses ingenuity and technology to deliver original and exciting stories directly to the audience. Authentic, Balanced and Consistent coverage across digital platforms of choice offers allows new audiences to engage with the channel. 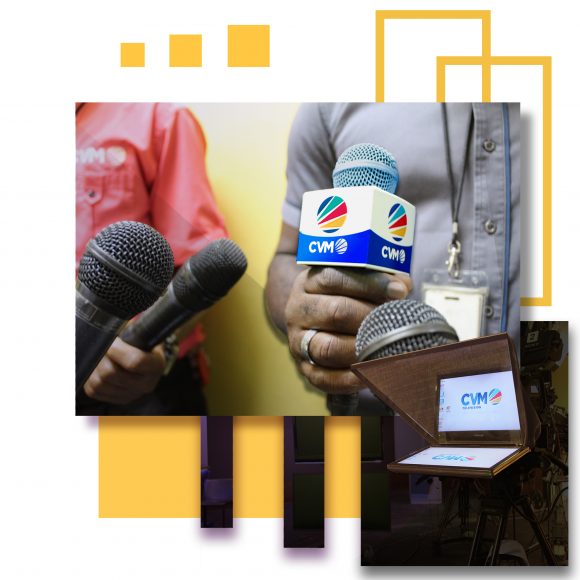 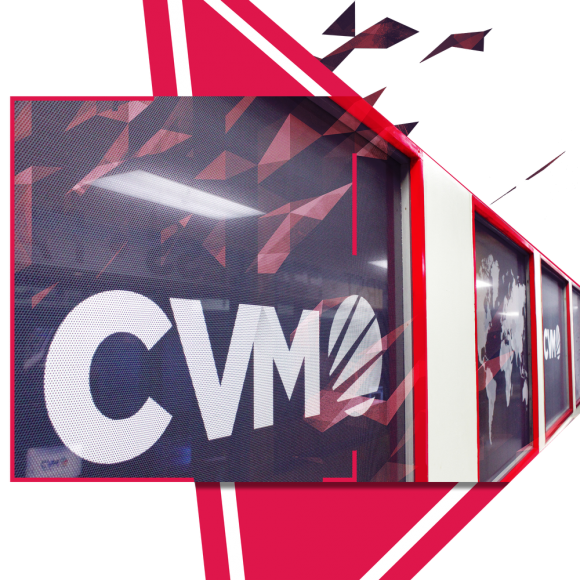 CVM TV was incorporated in Jamaica on July 31, 1990 and was granted a broadcast license to operate a free-to-air channel in March 1991. CVM TV began providing commercial television services in March 1993 when the channel moved to a full 24 hours of planned programming every day. The company is the recipient of several national and international awards for its comprehensive and investigative coverage of news, sports, current affairs and entertainment.

CVM TV offers a variety of attractive and competitive services to advertisers and partners with improved productivity, efficiency and effectiveness of services to the public. A member of the Portland Holdings group of companies (Portland Holdings Inc) it has a board of six directors, a company secretary, five departments with a staff count of more than 100.

This website uses cookies to improve your experience while you navigate through the website. Out of these cookies, the cookies that are categorized as necessary are stored on your browser as they are essential for the working of basic functionalities of the website. We also use third-party cookies that help us analyze and understand how you use this website. These cookies will be stored in your browser only with your consent. You also have the option to opt-out of these cookies. But opting out of some of these cookies may have an effect on your browsing experience.
Necessary Always Enabled
Necessary cookies are absolutely essential for the website to function properly. This category only includes cookies that ensures basic functionalities and security features of the website. These cookies do not store any personal information.
Non-necessary
Any cookies that may not be particularly necessary for the website to function and is used specifically to collect user personal data via analytics, ads, other embedded contents are termed as non-necessary cookies. It is mandatory to procure user consent prior to running these cookies on your website.
SAVE & ACCEPT